One of our longstanding employer partners, quality wool and lamb producer AJ & PA McBride, celebrates 100 years of operation this month.

A passion for agriculture, tenacity and a focus on people have been key to the success of one of Australia's largest wool and lamb producers, AJ & PA McBride, which celebrates its centenary of operation this August. 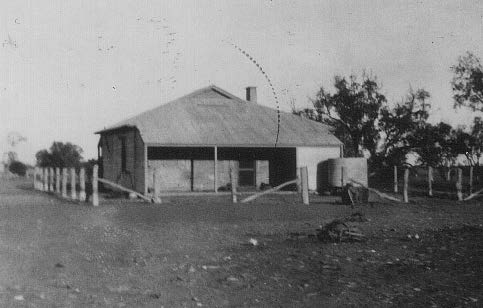 Albert James McBride began farming sheep on a modest property in South Australia in 1920 in partnership with his son Philip and wife Louisa.

One hundred years later, the company he founded owns 12 properties and manages 1.3 million hectares of land (an area larger than greater Sydney) across two states: South Australia and Victoria.

AJ & PA McBride specialises in the production of wool and sheep meat for domestic and international markets. However, as prices for these commodities fluctuated over the years, the company diversified into beef, goat, sheep and beef stud, native flowers, cropping and wine grapes.

Family and community are at the core of the company which is now run by second and third generation family members.

It is an organisation built on people and for many, an employer of choice in the industry. It employs around 80 permanent workers and uses casual workers during peak times. 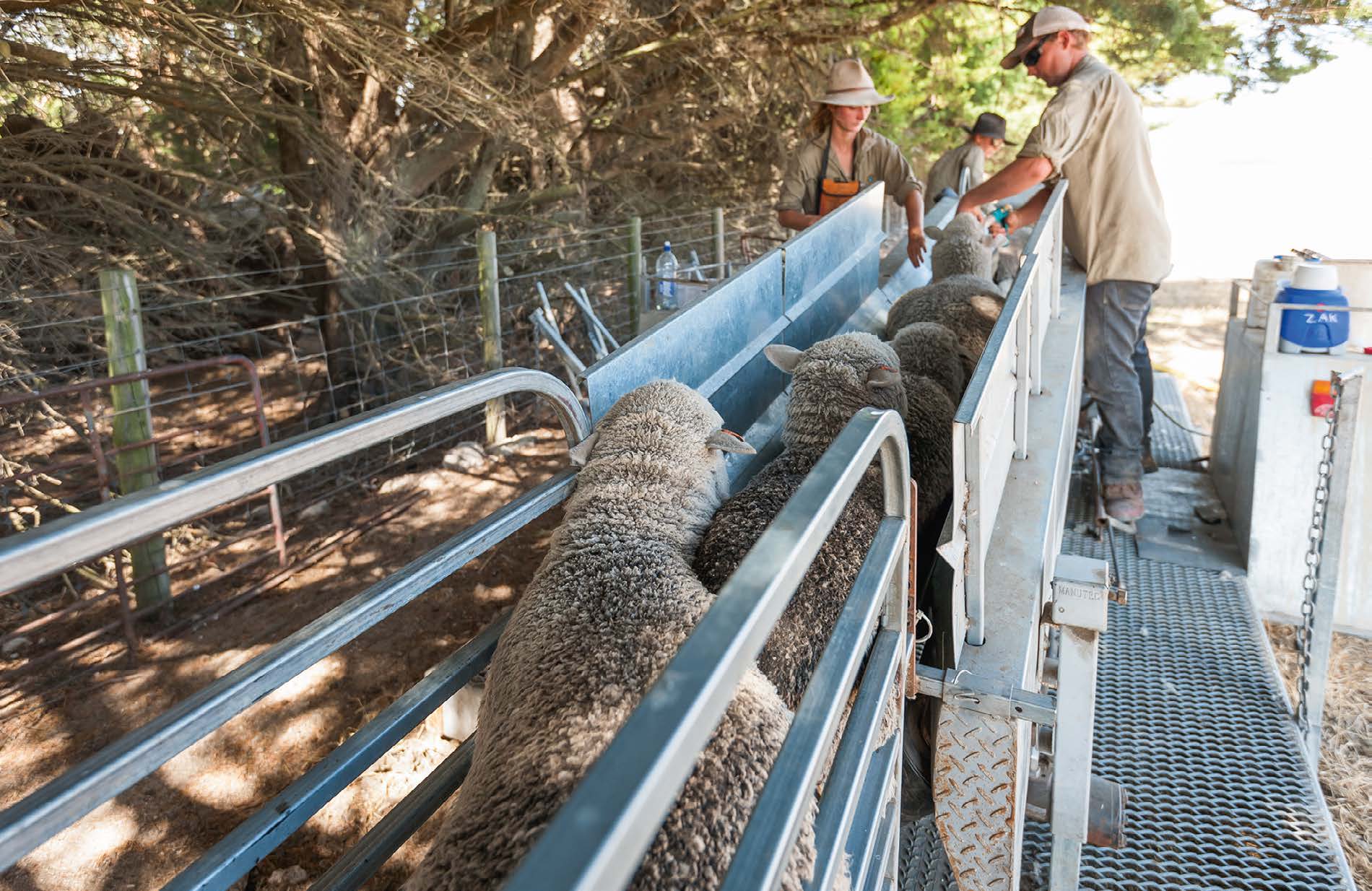 The company invests in their employees, helps them to build their skills and consequently employees generally stay for the long term.

"We will train our employees as best as we can so that they will continue to want to work with us," said chief financial officer, Nathan Wessling. "We have a very low turnover of staff and managers that have been with us for more than 40 years."

Well known in the industry, AJ & PA McBride is a strong advocate for growth and excellence in agriculture.

The company works with others in the industry to deliver continuous improvement. It participates in collaborative industry initiatives to raise quality standards. One example is involvement in local benchmarking groups that analyse produce and set standards for improved products and processes.

"Agriculture can be collaborative," said Nathan. "Improvements born from sharing knowledge can raise the standard for all."

Partnership with the community

A partnership with TAFE SA is another part of AJ & PA McBride's community commitment to the agriculture and continuous improvement. 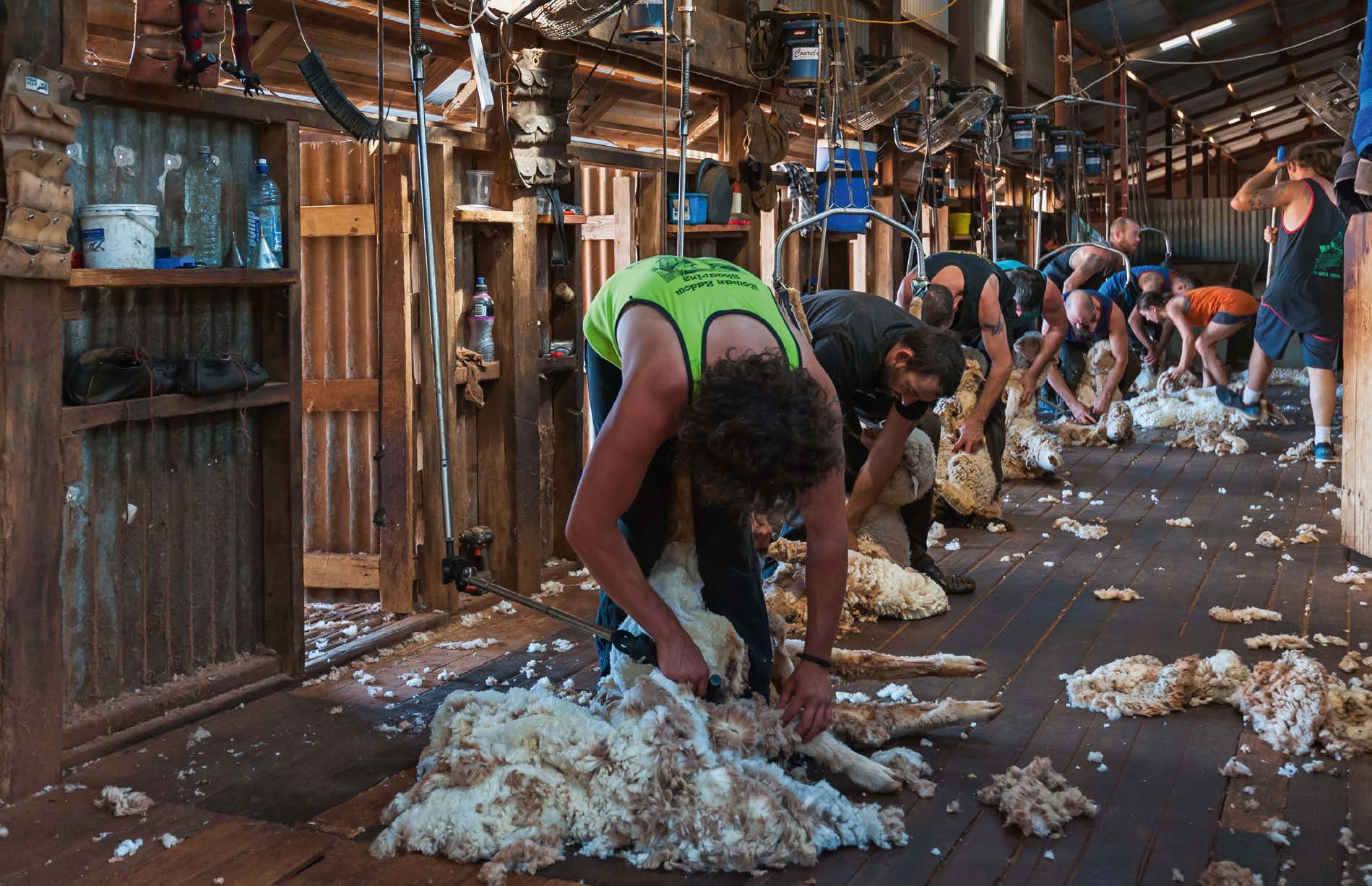 As a result, the trainees develop the proper shearing technique, sometimes better than others who have been in the industry for some time.

Through the program AJ & PA McBride showcases its operations and forms relationships with those who may work for them in the future.

"One of the benefits of being involved in this program is that it results in having well trained shearers whose expertise will benefit the industry over time," said Nathan.

One hundred years after it began operations, AJ & PA McBride is an extremely successful, well-run family business that makes a significant contribution to agriculture in Australia. Its longevity is an example to others and reflects its commitment to family, people, excellence and continuous improvement.

The partnership between Prime Super and AJ & PA McBride began 32 years ago. Prime Super was chosen to provide super for the company employees as we understand the agricultural industry and its workers. We are very proud of our long association with the company.

Congratulations to AJ & PA McBride for 100 years of successful operations.

Our response to recent market volatility