Climate change will have a significant effect on the environment, along with communities and economies of the world. 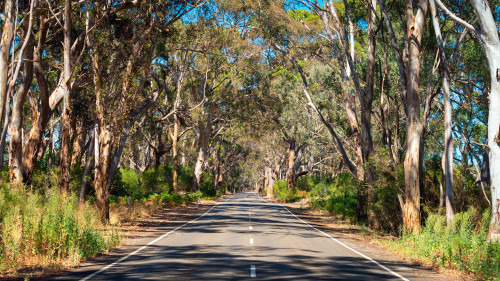 From an investment perspective, climate change is a risk that must be considered in the long-term assessment of an investment, and its ability to generate a satisfactory return into the future. Appropriate management of climate change risks will lead to better long-term outcomes for our members.

We have a Climate Change Policy which enhances our investment strategy and must be considered in the acquisition and retention of our investments. This policy commits us to:

Commitments from our external investment experts

The ESG capabilities of external investment managers are considered during the assessment and evaluation of those managers prior to selection and those capabilities are monitored periodically.

It is our responsibility to consider the physical and investment-related risks of climate change and the impact a transition to a low carbon economy has on our portfolio. Prime Super is a supporter of the TCFD which has developed a framework for financial organisations to improve their reporting of climate-related information to investors, lenders, insurers, and other stakeholders. It suggests financial organisations report climate-related risks and opportunities using a framework that addresses four key areas:

Our Climate Change Risk Report identifies climate-related risks and opportunities of our investments, along with how we manage climate-related risk. We have used the TCFD framework as the basis for our analysis. Our first report was produced in 2020 and it will be updated annually.

In 2020, working with our asset consultant Whitehelm Capital, we engaged two independent climate risk experts to help us understand our transition and physical risks across all our equities portfolio and our Property and Infrastructure portfolio.

We also make other direct investments in Australia and around the world: